T20 World Cup 2022: How can your Team Qualify for Semifinals?

The T20 World cup 2022 has given us many surprises. Unexpected upsets & few rain washouts have complicated things for a few teams and made it easier for others. But where does your favourite team stands as of now and how can they qualify for Semifinal? Let’s find out starting with group 2.

The Proteas are almost through to the Semis of this Wt20. Only an upset by the Netherlands and a few other particular results ( like Zimbabwe and Bangladesh winning their next 2 games ) can prevent them from reaching the Semis. Things could’ve been different had India defeated them in a recent encounter but Proteas held their nerves to make things easier.

Pakistan has screwed up big time in this T20 World cup & they’ve no one except themselves to blame. They should’ve won both the games they lost in the last overs. They still had a good chance of qualifying when they lost to India but the loss against Zimbabwe made things go worse. You might be surprised to know but they still have an outside chance of going into the top 2 of group 2.

They must win their remaining games against South Africa and Bangladesh & then hope that India loses to Bangladesh.

Still, things would depend on the net run rate and the results of the India v/s Zimbabwe game. Pakistan right now is not much behind India in NRR they’re at +0.765 compared to India’s +0.844.

Things are pretty simple for Zimbabwe, they can qualify straight away by winning their remaining games without being dependent upon other results but it won’t be that easy because they’ll be facing India in their last league match.

Similarly, Bangladesh too can qualify just by winning their remaining matches but the tough part is that they’ll be facing India & Pakistan now. Although they don’t have to worry about other teams’ results like Pakistan.

The Indian cricket team have won 2 and lost 1 game so far. Their remaining matches are against Zimbabwe & Bangladesh. Both the games can be seen as must-win encounters, especially the match against Zimbabwe. If India loses to Zimbabwe their world cup campaign will end in the group stages itself.

On another hand, if they lost to Bangladesh but won against Zimbabwe then they’ll have to pray that Pakistan wins against Bangladesh but loses to South Africa. With so many outcomes possible India would like to win their next both games and stay on the safer side.

I didn’t cover the Netherlands as they are officially out of the T20 World Cup 2022.

New Zealand’s situation is pretty much similar to South Africa’s situation in the other group. Only an upset by IRELAND and a few other results against them can prevent them from reaching the semifinals. If they win against Ireland they’re through to the semis even if they lose to England. But if they lose both their games they’ll have to pray that Sri Lanka defeats England.

Things are pretty tough for SRI Lanka. In order to reach the semis they’ll have to win the remaining games against Afghanistan and England and then pray that Afghanistan upsets Australia.

Afghanistan is yet to win a single game In this world cup yet they got an outside chance to reach the semis thanks to the washout match against New Zealand.

They’ll have to win the remaining matches against Lanka and Australia and then hope that England loses at least one of their remaining 2 matches.

Australia has just 1 game left & just winning that game won’t be enough as they’ll have to pray that New Zealand defeats England else Australia’s world cup campaign would end in group stages.

Even if England wins against New Zealand, Australia will still have a chance if they win by a very big margin against Afghanistan but the margin cannot be confirmed until we have the result of the NZ v/s England match. So a win for them in the last game & win for New Zealand against England is what they need.

England right now has a net run rate of + 0.239. This positive net run rate will prove to be very crucial if they finish with the same number of points as Australia. But the large picture is that England needs to win the remaining matches against New Zealand & Sri Lanka and that will be just enough to take them into Semis unless Australia wins against Afghanistan by a record margin.

Ireland is out Of the WT20 but not officially. They still have an outside chance but that’s very very impossible to happen. Not only their net run rate is worst but their Remaining one game is against strong New Zealand. They’ll have to win that game by some unimaginable margin and hope that England loses to New Zealand.

Even that won’t be enough as they would have to pray that Sri Lanka loses to England & Australia loses to Afghanistan & also that Afghanistan loses to Sri Lanka, With all these things needed it’s fair enough to say that Ireland is out of this t20 world cup.

My Prediction is that New Zealand, South Africa, India & Australia will make it into the Semifinals. 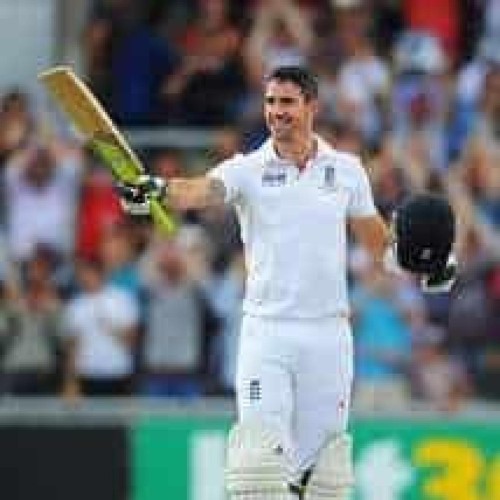