The T20 series was sealed by the Indian team (2-1) with a comfortable win in the decider, thanks to a masterful 112* by Suryakumar Yadav.

Now, it’s time to move towards a particularly more relevant format for the year 2023, as the CWC is nearing. The three-match ODI series starts on the 10th of January. Sri Lanka would want to present a strong case yet again while India would like to dominate the series and win without much hassle, unlike the T20 series where the Lankan team had the better of the men in blue on several occasions.

For the Indian team, veterans Rohit Sharma and Virat Kohli will be back in action after a rest in the T20 series, which also means that the viewership might peak yet again.

The Indian team appears stronger in the ODI format, especially with the return of skipper Rohit Sharma and Virat Kohli. However, the bowling unit might still be a concern as Japrit Bumrah and Ravindra Jadeja miss out due to injury. The onus is on the youngsters to prove their worth by winning it for the nation.

The upcoming series may also be seen as a platform for the team to try different combinations and identify their best 11 going into the World cup.

After a great fight in the first two games of the T20 series, Sri Lanka had to face a massive defeat in the decider as they lost by 91 runs. Moving forward into the ODI series, the Lankans would definitely be eyeing a strong performance yet again.

The Sri Lankan team has been a force to reckon with in the shortest format during the last few months. A replication of the same is needed in the One-day format as well, and what can be better than defeating India in an ODI series in their own backyard?

The pitch in Guwahati appears to be an absolute heaven for the batters, which is also evidenced by the fact that the only ODI that has been played at the venue saw 646 runs being scored in the two innings.

Though the pitch slows down as the game progresses, the batters would love their time out in the middle.

Shreyas Iyer: Iyer has ended India’s no.4 woes at least for some time as he has been India’s most promising batsman in the format for the last 2 years. Iyer has scored over 1500 runs at a staggering 48.03 per dismissal with a scoring rate of 96.00, comprising two centuries and fourteen half-centuries in his ODI Career. The fans would be expecting yet another solid performance from him.

Wanindu Hasaranga: Wanindu is definitely the most important player for his team and solid performance is expected of him in every game that Sri Lanka plays. The no.1 T20 bowler in the world would look to cast his spells in the slightly longer format of the game as well. If Sri Lanka wants to present a fight before the Indian side, Wanindu will have to put his top game forward.

Rohit Sharma: The skipper returns after recovering from a thumb injury. The last year has been forgettable for the veteran and the entire nation wants a comeback from the Hitman. Sri Lanka has always been a favorite opponent for Sharma and the stage is set for him to be back among the runs. If Rohit performs up to the expectations, the Sri Lankan side might have to return disappointed.

For Final Team, Join Our Telegram Channel Clan For Gamers

We expect the Indian team to secure a comfortable victory over Sri Lanka in the first match of the series. Virat Kohli and Charith Asalanka are our top picks for the game. 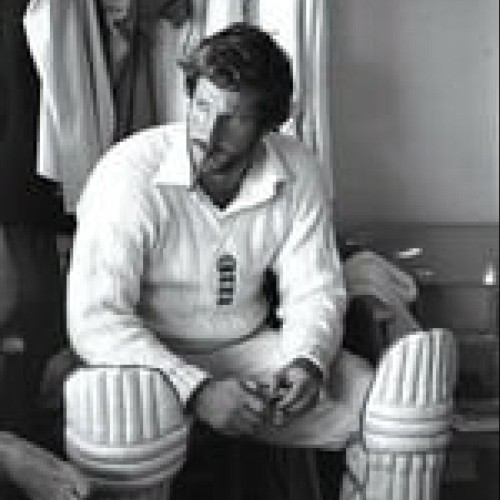