As we head into the Super 12 stage of the ICC Men’s T20 World Cup 2022, the finalists of last year’s T20 World Cup Australia and New Zealand are set to clash against each other in the opening encounter. The match will take place at Sydney Cricket Ground on October 22.

Australia and New Zealand have collided against each other 15 times in T20Is out of which Australia has won 10 times while the Kiwis have managed to win only 4 times and one match was tied. Both the teams have faced each other twice in T20 World cups and won one each.

Being all-time favourites when it comes to ICC tournaments, the hosts look like one of the most balanced sides on paper with a dependable opening pair, explosive middle order and good pace attack.

They recently lost a series to India and England and also their warm-up match against India. But this might not concern the Aussies much, as in the previous edition as well, they came with a terrible form but still went on winning the tournament

Having played three consecutive finals in the last three ICC tournaments, the black caps have emerged as a very strong side in recent times. They ended up as the runner-ups in the last edition of the T20 world cup but have a squad capable of going one step further this time around.

The Kiwis have won 12 out of 15 T20Is this calendar year including consecutive series wins over Ireland Scotland Netherlands and West Indies. However, they lost the final of the home tri-series to Pakistan but looked in solid form throughout the year.

The revenge-thirsty kiwis will aim at beating their arch-rivals, thereby making a strong step on the way to their maiden WT20 title.

The SCG is a popular venue, and so far, it has seen a total of 11 T20I encounters. Batting first or second hasn’t really made any significant effect on the results here. Both the teams defending and chasing the total have won on five occasions each and one match ended up as a tie.

In T20Is, the SCG often gives batsmen a good chance to score some quick runs. The average runs per over on this ground is 8.46.

The pitch is not like other Australian grounds where the ball gets a good amount of bounce and carry, but it rather plays a tad slow and the spinners fancy their chances here.
Overall, it is a sporting wicket with a fair bit of help for both- the bowlers and the batters.

David Warner is the most important batter of the Aussie side. He has been in phenomenal touch in T20I cricket since his comeback after the one-year ban. Since 2019, he averages 62 in T20I cricket with a strike rate of over 145.

Warner was in fine form at last year’s edition of the T20 World Cup as he made 289 runs in 7 games ending up as the highest run scorer for the Aussies and was also named as the player of the tournament.

The Australian wicket-keeper proved to be the hero in the last year’s semi-final match against Pakistan as he hit three consecutive sixes off Shaheen Afridi to clinch the victory and emerged as the man of the match.

He has been doing the finishing job very well. In the past year, Wade averages almost 70 in T20I cricket with an explosive strike rate of 153. During this period, 66% of his runs came in the crucial death overs and here the strike rate goes up to 186.

The main weapon in bowling for the Australian side will be Josh Hazlewood. He has undoubtedly been the best T20I pacer in the last 2 years. Since 2021, he has taken 44 wickets in 28 games at a bowling average of 16.5 and gave runs at just 7.07 economy.

He is currently the No.1 ranked T20 bowler in the ICC rankings. His rise in this format has been bewilderingly rapid. His ability to bowl both in the initial stages and also in the death makes him a very important cog in Australia’s bowling unit.

Conway is the reliable anchor of the New Zealand batting order. His mastery of all formats has been influential in New Zealand’s recent successes in test and white ball cricket. He is a very versatile batsman and can bat at different positions.

Last year he missed the final match against Australia due to a fracture in his hand. It was a huge blow for both Conway and the Kiwis.

So this time he will be looking forward to scoring a good amount of runs and helping his team clinch their first title.

The left-arm pacer is more than capable of getting early breakthroughs with the new ball. His ability to move the ball both ways in the air can be deadly for the opponent batsmen in Australian conditions.

He was the most successful fast bowler of the last edition of the T20 world cup, taking 13 wickets in 7 matches. He also bowled an astonishing spell in the final match giving just 18 runs off 4 overs and taking the wickets of Finch and Warner.

Ahead of this much-awaited Trans-Tasman clash, let’s have a look at the key battles between players of both teams.

Australia looks slightly stronger as compared to the black caps and they are a difficult side to beat on their home pitch. 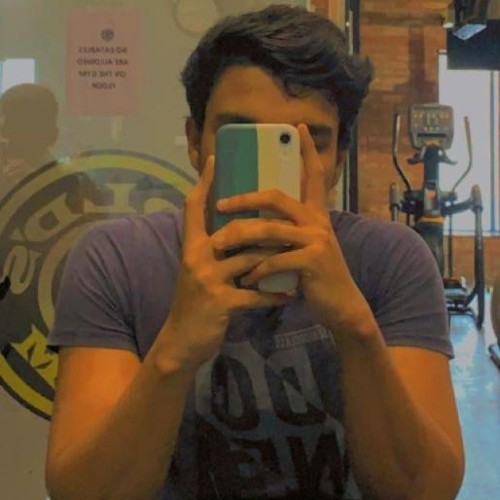