4 washouts, 2 upsets and some one-sided encounters. This World Cup edition is one of the most interesting in its history.

Most of the matches from now would be do-or-die for the playing teams. New Zealand, with 2 wins, is the most settled team in Group 1 and almost fixed their place for Semifinals. One of England and Australia (Slight chances for Ireland, too) might be the second semi-finalist from this group.

So today, we will cover the only match of 31 October, i.e. Australia vs Ireland (Group 1), with sharing our Fantasy Team at the end.

Won 2/0 against West Indies, lost against England by the same margin. The first half of the month was equally balanced for Australia.

Their World Cup campaign so far has also followed the same trend. They lost a one-sided game against New Zealand and chased the target under 17 overs against Sri Lanka (all thanks to the blistering knock of Marcus Stoinis). Their third group match vs England was washed out due to rain.

They knocked two-time champions West Indies out of competition in the last Round 1 game and qualified for the main round only for the second time.

Their start in the main round was not ideal as they lost to Sri Lanka in the first game but produced an upset by defeating England by 5 runs (DLS method). Ireland’s game against Afghanistan was abandoned without a ball being bowled.

David Warner: In the 6 matches he played this month, Warner scored 182 runs at a Strike Rate of 155. He has not looked in touch in the 2 World Cup games, but he can be an essential asset for Australia in the following matches.

Warner has played 3 matches on this ground(Gabba) and scored 142 runs with a 150+ Strike Rate. He scored 75 against the Windies here earlier this month.

Mitchell Starc: Where Cummins and Hazelwood are leaking runs above the economy of 9 in the last 9 matches, Starc has maintained to keep his economy well under 8.

In the last 6 matches, he got 8 Wickets at an economy of 7.8. Starc managed to get a 4/20 against the Windies on the same ground earlier this month.

Paul Stirling: He is the most experienced batsman in the Irish batting line-up and would like to help his side win one more match against a top-ranked team.

Joshua Little: A left-arm fast bowler who has been the best for his side in the recent period. In the last 12 months, Little has had 34 wickets in 24 matches and is the 5th-highest wicket-taker in the mentioned period.

Top Performers For Both Teams(Since 15 August 2022)

Note: For Our Final Team after the toss, Join our Telegram Channel Clan For Gamers 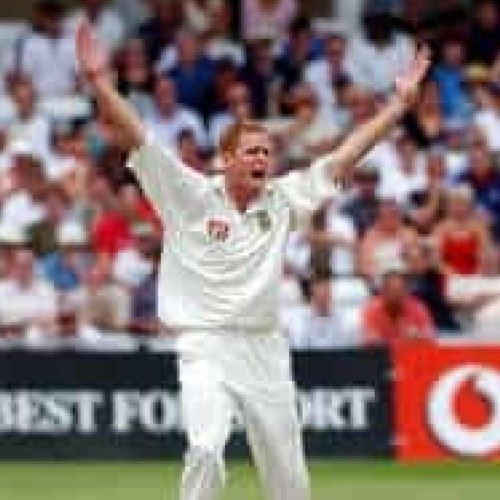